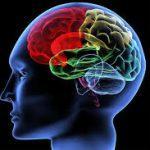 The good news is that are living longer and global life expectancy is higher then ever. If only we could all enjoy long lives while maintaining our mental faculties, this news would be even better, but unfortunately, mental decline is a major cause of disability, and its not confined to the very elderly. In fact, a study done in England found that cognitive decline actually begins at 45!

At present, despite millions of dollars spent searching dementia and Alzheimer’s disease (Alzheimer’s is a severe case of dementia), I’ve found no effective drug to help my patients. Rather than trying to reverse an irreversible process, the only thing (in my opinion) that will alleviate deterioration of the brain is prevention. The good news is that more than half of all Alzheimer’s cases may be preventable.

A group from the San Francisco VA Medical Center analyzed data from studies around the world, which included hundreds of thousands of patients. They found the modifiablerisk factors for Alzheimer’s disease to be, in descending order: low education, smoking, physical inactivity, depression, mid-life hypertension, diabetes and midlife obesity.

What are the main ways to prevent Alzheimer’s? The reduction of inflammation in the central nervous system and the entire body is necessary. Several studies have reported that high levels of homocysteine, a pro-inflammatory protein component, is associated with dementia and Alzheimer’s disease. Homocysteine levels can be tested by a simple blood test, and several studies have shown that eating a plant-based diet rich with multiple polyphenols (found in fruits, berries, legumes, etc.) or drinking antioxidant beverage each day will decrease homocysteine levels.

Next, toxic exposures must be reduced, and we must absolutely eliminatetwo very common neurological toxins: mono-sodium glutamate (MSG) and aspartame (Nutra-sweet). A Recent study found out that aspartame disturbs the metabolism of amino acids, protein structure and the integrity of nucleic acid and neuronal function. It also causes nerves to fire excessively and changes the brain’s concentration of the major neurotransmitters: dopamine, epinephrine and norepinephrine. Furthermore, we should limit our exposure to pesticides and artificial additives in foods because long-term exposure is linked to the development of dementia. in fact, the same foods we should avoid in order to prevent dementia are also linked to heart inflammation and cardiovascular disease: refined sugars, trans-fats, refined grains and white flour products, processed foods, aspartame and monosodium glutamate. Also, the casein in dairy products can cross-react with gluten and cause inflammation. Such foods create metabolic dysfunction, diabetes being a very prevalent example.

Diabetics have decreased circulation in the smaller blood vessels of the brain, kidneys, eyes, etc., as their glucose-thick-ended blood cannot pass through the tiny blood vessels on the surface of the brain and other organs, causing those organs to essentially die and be unable to regenerate. Several studies have shown that the diabetics are not as quick in sentence completion and take longer to compete tests of verbal comprehension. Furthermore, it is well known that diabetes is linked to increased incidence of Parkinson’s Disease.

Studies too numerous to mention show that estradiol, progesterone, and testosterone demonstrate anti-inflammatory effects within the brain. As a matter fact, with age, all steroid hormones decrease except cortisol (the stress hormone), and cortisol has the dubious distinction of functioning as a neurotoxin when chronically elevated.Stress, the Aging Brain, and the Mechanisms of Neuron Death, Bradford Books,1992.

What are some of the well-established nutraceutical interventions one can make in order to prevent dementia and Alzheimer’s disease? The major one is Omega-3 fatty acids. A study at UCLA collected data from 1,575 men and women with an average age of 65 years. The research showed that the subjects with lower blood levels of omega-3 had smaller brains and performed worse on testing. Neurology, February 28,2012,78:658-664.We should also note that people that consume large amounts of omega-3 fatty acids have lower plasma levels ofbeta-amyloid proteins, which are a marker of Alzheimer’s disease. Vitamin D is another major nutrient that prevents Alzheimer’s disease. (Please see “The Unknown Hormone” kept.,2011).

Vitamin B complex, especially folic acid, vitamin B6 and vitamin B12 help improve brain functioning among older people. As mentioned previously, high levels of homocysteine result in an increased risk of cognitive decline. However, the B vitamins serve as cofactors for the enzymes involved in the metabolism of homocysteine, which allows homocysteine to be broken down. CoQ10 is necessary for optimal brain function. (Please see MCN, May,2013 for more on CoQ10.) Magnesium is also an essential mineral for the neuronal properties the brain and the entire nervous system.

What type of lifestyle modifications can one engage in to prevent cognitive decline? Optimal vision and hearing lower a person’s risks for developing dementia. Seniors who engage in regular physical activity lose less brain volume and retain cognitive skills; this includes aerobic and strength training. Getting good sleep helps the brain repair its and rejuvenate itself. Furthermore, it should be noted that mixing certain sleeping pills with pills for depression and anxiety and with certain heart medications can have deleterious effect on the brain when taken together. In addition, a person needs to protect their head if they engage in our favorite activity (please wear a helmet). We must also stay hydrated. We must spend time with friends. certain types of mentally stimulating activities such as learning a new language, learning to play a musical instrument and doing crossword puzzles boost cognition among men and women with certain mild to moderate dementia. Being social is key and if people get up in the morning with something to do and with some type of planned activity that is carried out, they stimulate the brain in multiple ways, and this decreases decline of brain function.

What about ginkgo biloba, Brahmi and Pophosphatidyl Serine? These have been reported on TV and in print ads to improve brain function, but in my opinion, they are controversial, and I do not recommend them to my patients. For every study that I have read that supports these supplements, I have seen just as many other studies that reduce their claims.

What I have stated above is firmly established within the traditional medical community. 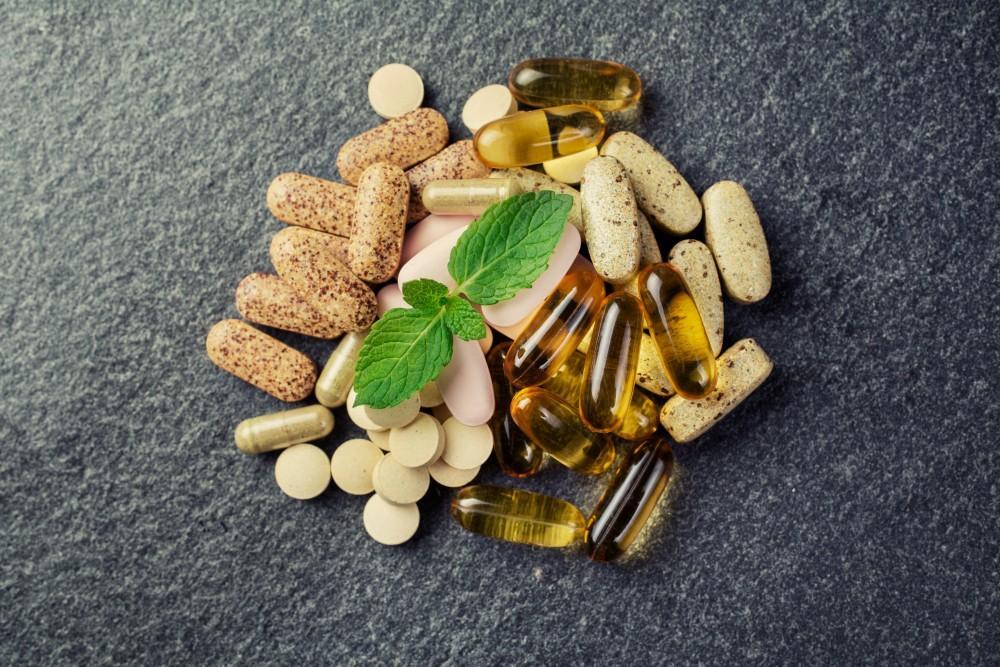 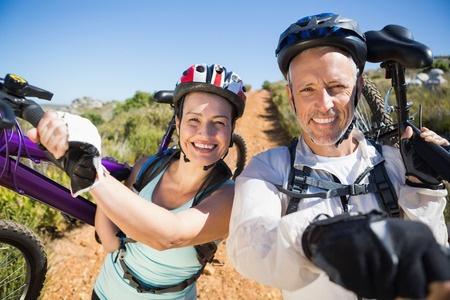 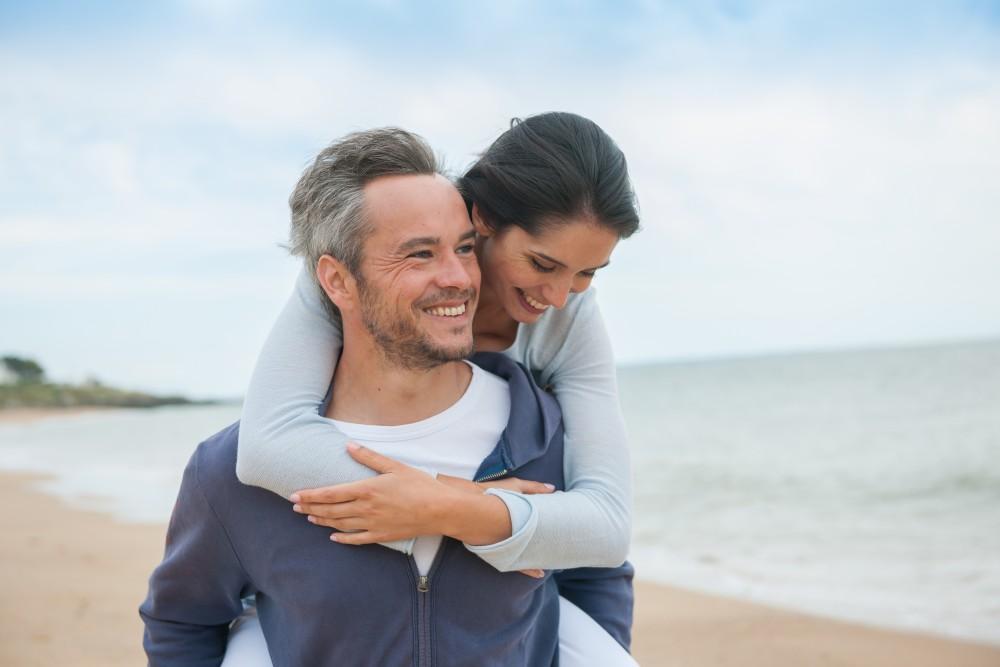 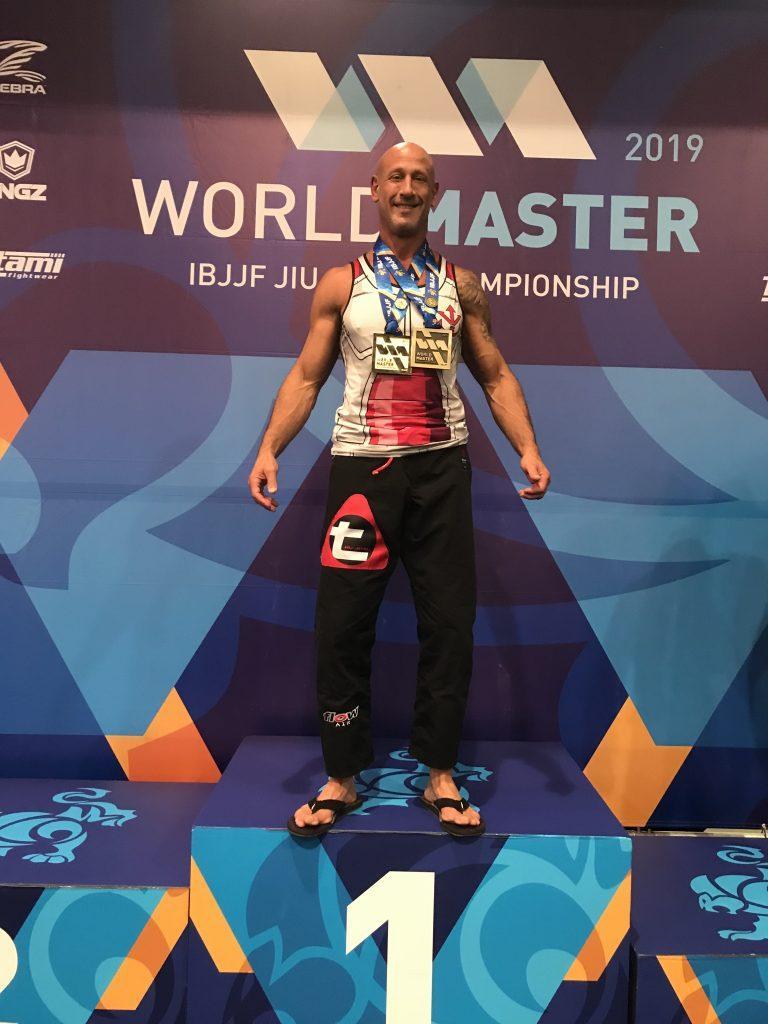